Has there ever been a time when someone who cares about you noticed a problem that you hadn’t even recognized yet? Or a time when you recognized there was a problem — and weren’t sure you wanted to do anything about it? Prochaska and DiClemente recognized that there are different levels of readiness in their Stages of Change [1], often depicted as a circle or spiral showing movement from one stage to the next[2].

1. pre-contemplation – you may not recognize that a problem exists (even if people who care about you can see it) and therefore have not formed any intention of changing behavior. The cucumber, on the plant in the field, may remain just that.

2. contemplation – you may recognize that there’s a problem – and you’re not sure you’re going to do anything about it. Ambivalence is normal! Having been harvested, the cucumber sits in a basket on the counter in the kitchen. Something has changed, but there’s still no inkling that pickling might be in store. Maybe the cucumber will end up in a salad.

3. preparation – you recognize there’s a problem and you’re committed to doing something about it. You believe that change is good and that you can make the change. Small successes may reinforce your commitment to change. The cucumbers have been washed and trimmed and submerged in an overnight ice bath.

4. action – you are actively modifying behavior. The cucumbers have been packed into sterilized jars, with dill and garlic and other herbs. The jars have been filled with a brine mixture and the lids screwed on and then lowered into a water bath for processing. Once removed from the bath, the jars rest on the counter for 24 hours.

5. maintenance – new behavior has replaced old behavior and change is sustained, even while you retain many of the traits and characteristics that make you special and unique. Sealed jars of dill pickles are placed in a cool, dark place to continue to absorb the flavors of the garlic and herbs packed with them. While they still resemble the cucumbers they once were, a fundamental change has taken place.

In their model, Prochaska and DiClemente also recognize relapse as a stage in the process of change. Even having gone through the work, it is entirely possible that you could fall back into old patterns of behavior – especially during moments of acute stress. A jar of pickles might be opened before they’ve reached their dill-y-est best.

Therapists see relapse – when or if it occurs – as an opportunity for people to learn more about themselves and their situation, to become stronger, to cope better.

Perhaps the pickles need more garlic or dill – so we amend the recipe the next time around. Maybe something prevented the jar from sealing properly and we decide to try a hot-water bath instead of a cold-water one. In any case, now is the time to remember all the great reasons that motivated you to change – and keep making adjustments until those pickles are just the way you want them.

Book us to speak at your event or meeting
Check out our new items in our shop and support our cause. 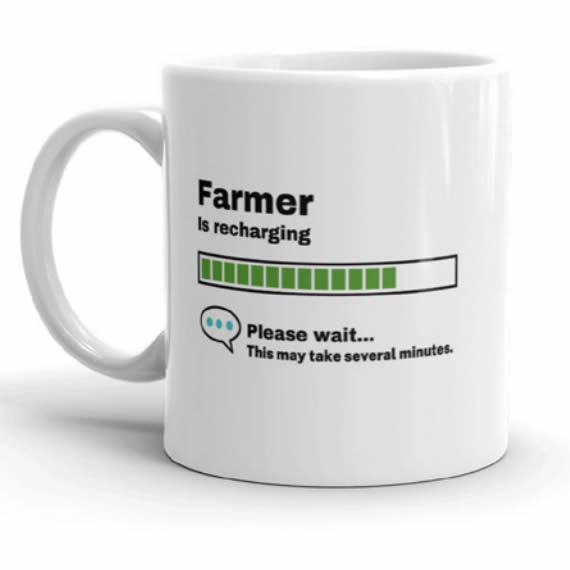 Grief During the Christmas Season

Thinking of Counselling? Here’s What you Need to Know

Keep Your Mental Health Healthy During the Harvest